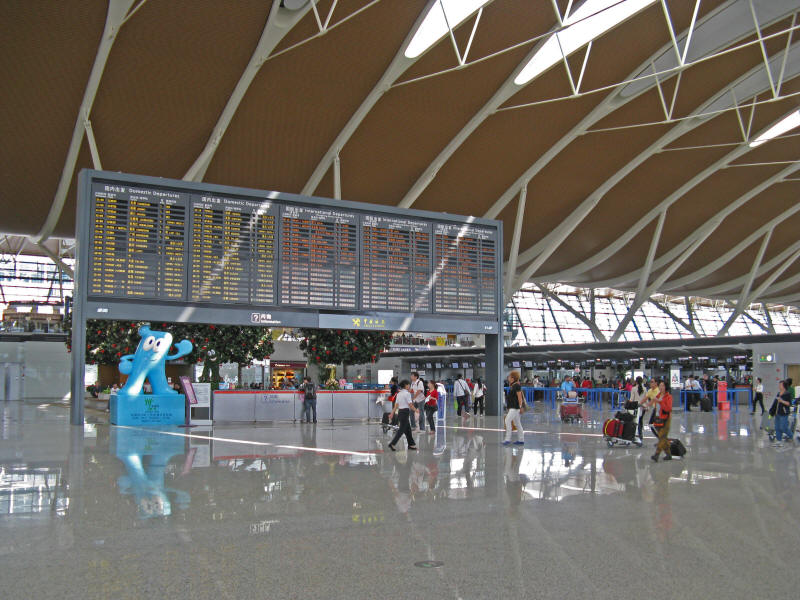 The Shanghai Pudong Airport is located 30 kilometres east of downtown Shanghai in the district of Pudong.

For information on Pudong, including the financial centre of Shanghai and Pudong Airport, please visit the Pudong China Travel Guide.